Magna Earthquake Does Not Diminish the Risk of a Major M7 to M7.5 Earthquake

Salt Lake City — Thurs., March 18, 2021 marks the one year anniversary of the moderate magnitude (M) 5.7 earthquake that struck northern Utah near Magna. The mainshock was widely felt across the Wasatch Front. Over 30,000 felt reports were received by U.S. Geological Survey (USGS) and University of Utah Seismograph Stations (UUSS). Prior to last year’s earthquake, six M3.0 or larger earthquakes have occurred in this area since 1962; the largest was an M5.2 in 1962.

No major injuries were reported from the mainshock or aftershocks. Damage occurred throughout the valley with the most severe damage in Magna. HAZUS, software used by the state to estimate potential losses, shows there could be upwards of $62 million in building related damages, contributing to $629 million in total economic loss. This does not include damages to public infrastructure. 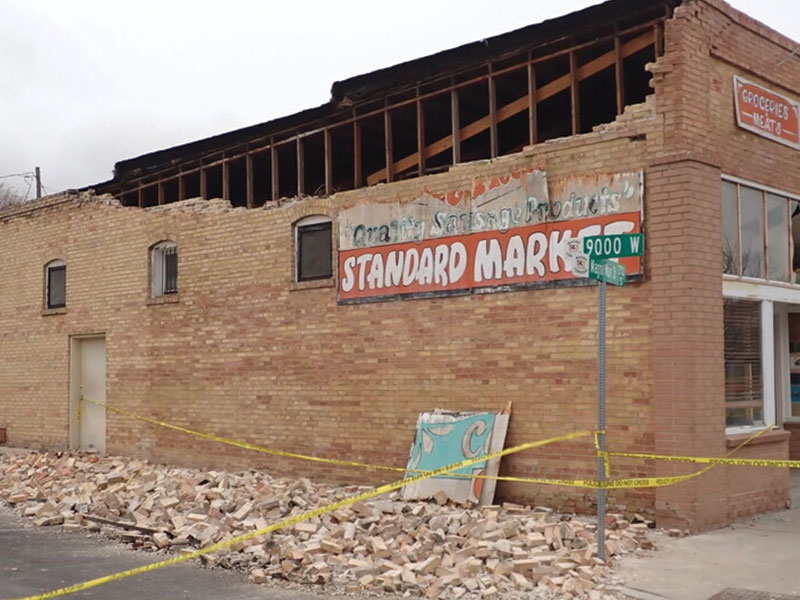 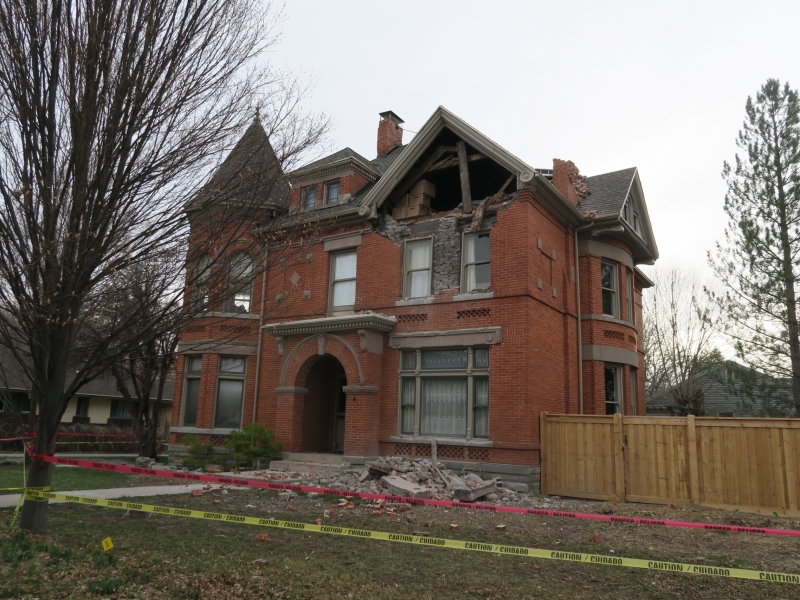 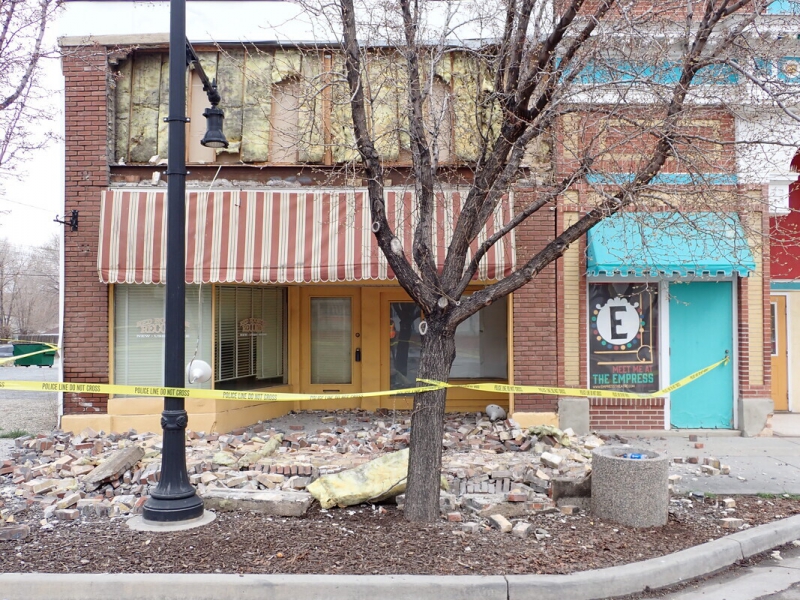 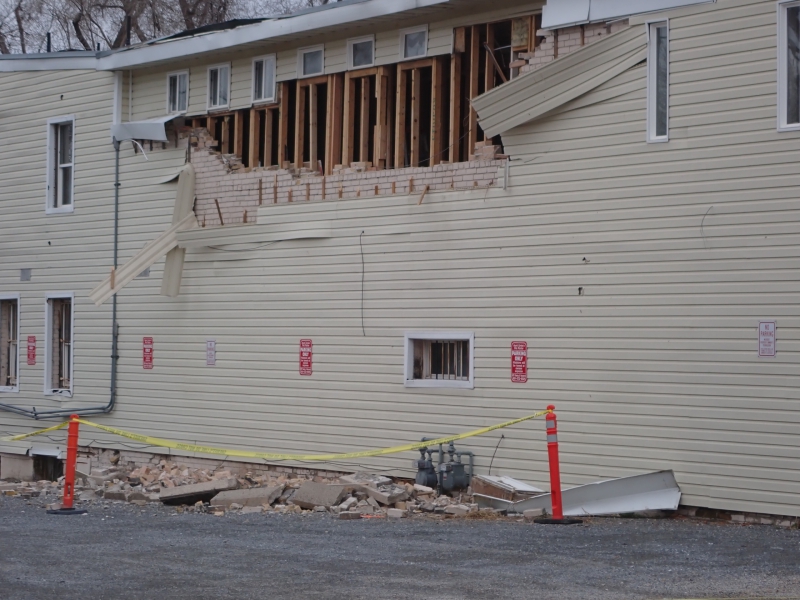 “The Magna earthquake sequence is one of the best recorded earthquake sequences in the entire Basin and Range province,” said Keith Koper, director of UUSS and chair of the Utah Seismic Safety Commission (USSC). “Our network of permanent and temporary seismometers created a wealth of data that led to several research opportunities both published and ongoing. This research has impacted our understanding about faults, earthquakes, and seismic hazard in Utah and the Intermountain West.”

Prior to the Magna earthquake, the exact location of the Wasatch fault was unknown, but many scientists thought it dipped at a steep angle deep beneath the Salt Lake Valley. Based on data from the Magna sequence, several research papers now suggest the sequence actually occurred on the Salt Lake City segment of the Wasatch fault. Evidence also suggests that the fault curves to a shallower angle and is not as deep beneath the surface as previously thought.

Researchers conclude that because of the likely shallower dip of the fault, which would put it closer to the surface, ground shaking estimates may be higher than previously thought for future earthquakes on the Salt Lake City segment of the Wasatch fault. Based upon these findings, ground-motion scenarios for future Wasatch fault earthquakes should be reevaluated to account for increased shaking.

Additional research published to date includes increasing the number of detected earthquakes through machine learning, testing novel methods for magnitude determination, and documenting the challenges of responding to an earthquake during a pandemic.

Another recent paper reports geologic evidence that corroborates the seismological interpretations suggesting the Wasatch fault could have a shallower dip than previously thought. This paper also documents Magna earthquake induced liquefaction, a phenomenon where ground shaking causes wet sandy soil to lose strength and behave like a viscous fluid. The paper documented liquefaction features and damage to roads near the shores of Great Salt Lake and along the Jordan River, confirming existing geologic hazard mapping showing high liquefaction susceptibility. 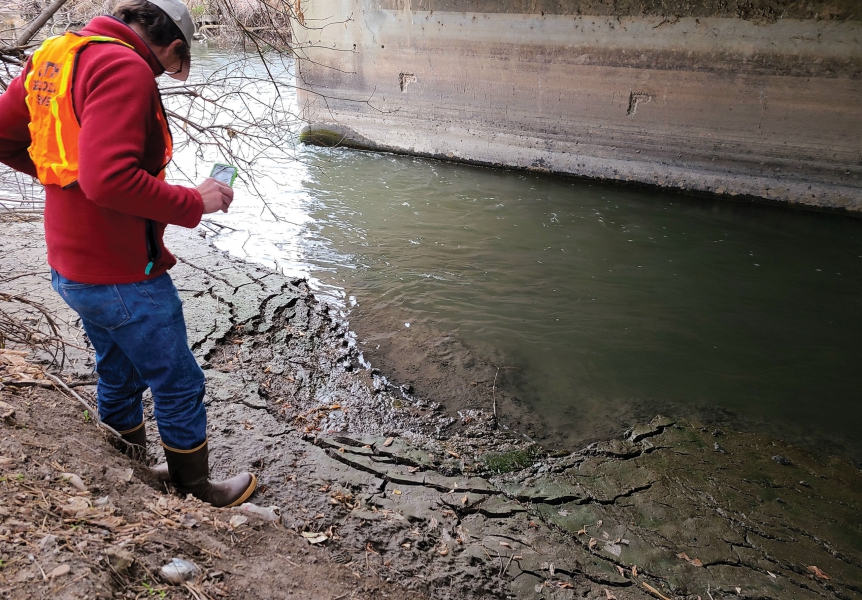 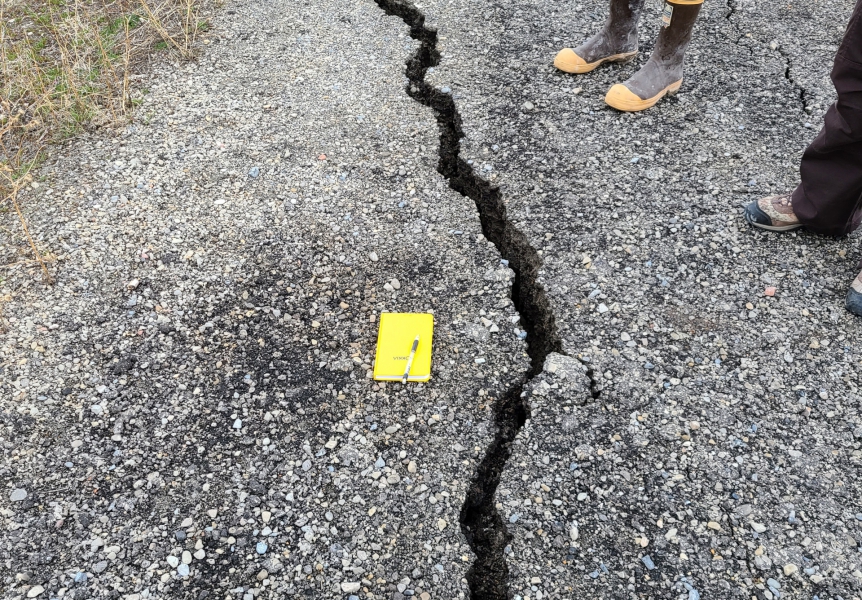 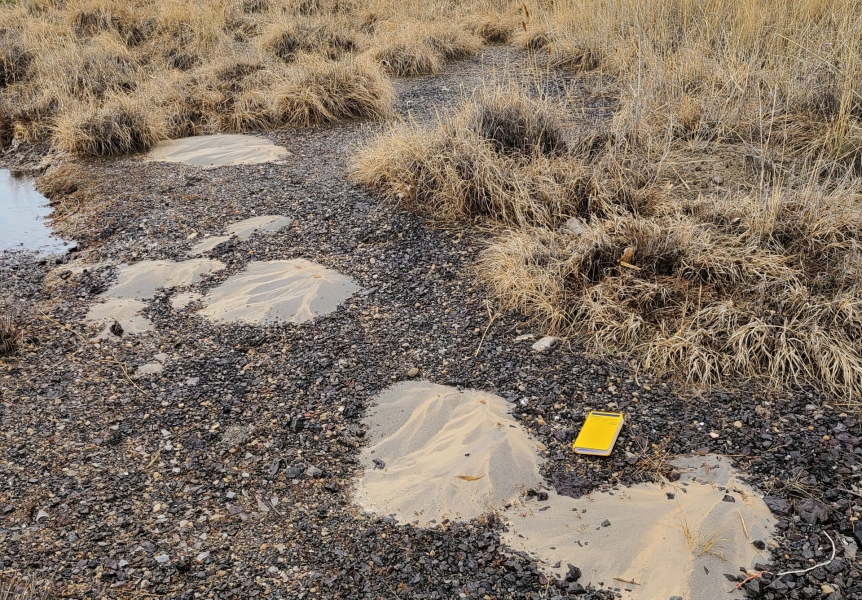 The M5.7 was a moderate earthquake and a reminder that Utah is earthquake country.

Utah is at risk of a major earthquake of M7 to 7.5, and the M5.7 Magna earthquake did not diminish that risk. Utahns can reduce their risk in an earthquake by being prepared beforehand. During an earthquake, drop, cover and hold on. Have on hand a minimum of a two week supply of water, food, medicine and other necessities. Be prepared for long disruptions to utilities like power, water and sewer.

One of the most significant earthquake threats facing Utah is the large number of unreinforced masonry (i.e. brick) buildings, which are vulnerable to damage or collapse. There are current programs in place to try to fix this problem, such as Salt Lake City’s Fix the Bricks, a program that provides homeowner funding for seismic retrofits, and ongoing legislative attempts to draw more attention to this hazard. For more on earthquake preparedness we urge Utahns to visit bereadyutah.gov and participate in the Great Utah ShakeOut on April 15, 2021. Register at shakeout.org/utah.

For more information on the 2020 Magna earthquake sequence, visit our Magna Earthquake page.